Cryptocurrency in Our Everyday Life 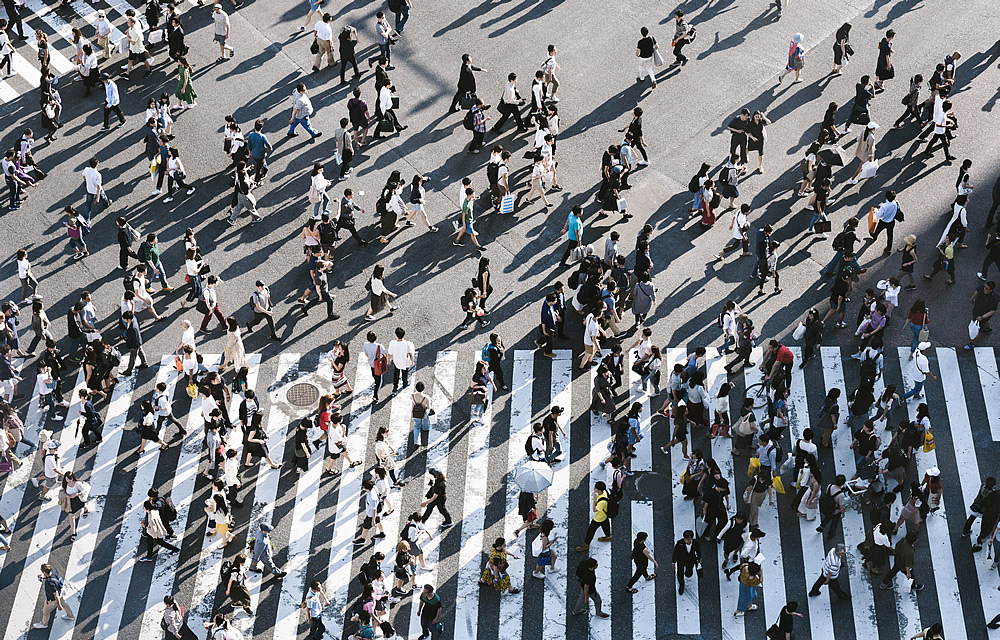 We’ve handpicked this article, published in Data Driven Investor over at Medium…

In November 2013, the Museum of the Coastal Bend in Victoria, Texas, became the first public museum to accept bitcoin. Five years later, many people are still asking when the rest of the world will catch on — but is it already getting there?

When the Museum of the Coastal Bend made its move into bitcoin, it was essentially a novelty. Several years before bitcoin hit its peak, cryptocurrency wasn’t big news yet. The museum’s director had heard about this new way of paying and staff were excited to give it a try, so they set up a wallet and a sign to let people know about it. As a small, local museum, it was relatively easy for Coastal Bend’s staff to engage in something new, and in the online discussions that followed, staff from other museums discussed how it would be more challenging for them.

North America is seeing growing use of cryptocurrency for everyday activities.

Read the full article over at Medium

Get more customers from around the world

If you're looking to accept or process crypto currency payments, contact a STARK HERO today

Get in touch
Looking for an integrated solution? Contact us today and we'll be happy to help 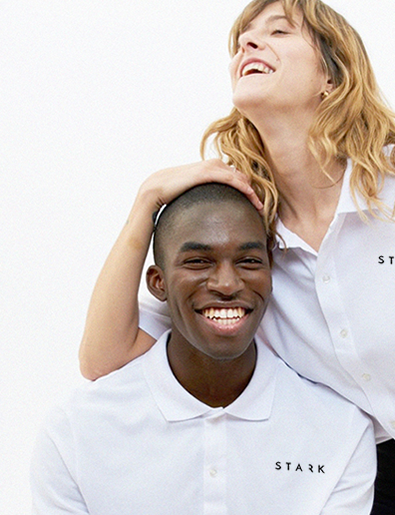